We are nature, we are sea… And as well as the oceans transcend political limits, to promote their conservation we should think big and promote cooperation. From the Forum we thank all those who have contributed to transforming 2018 in a significant year for the conservation of the Patagonian Sea. 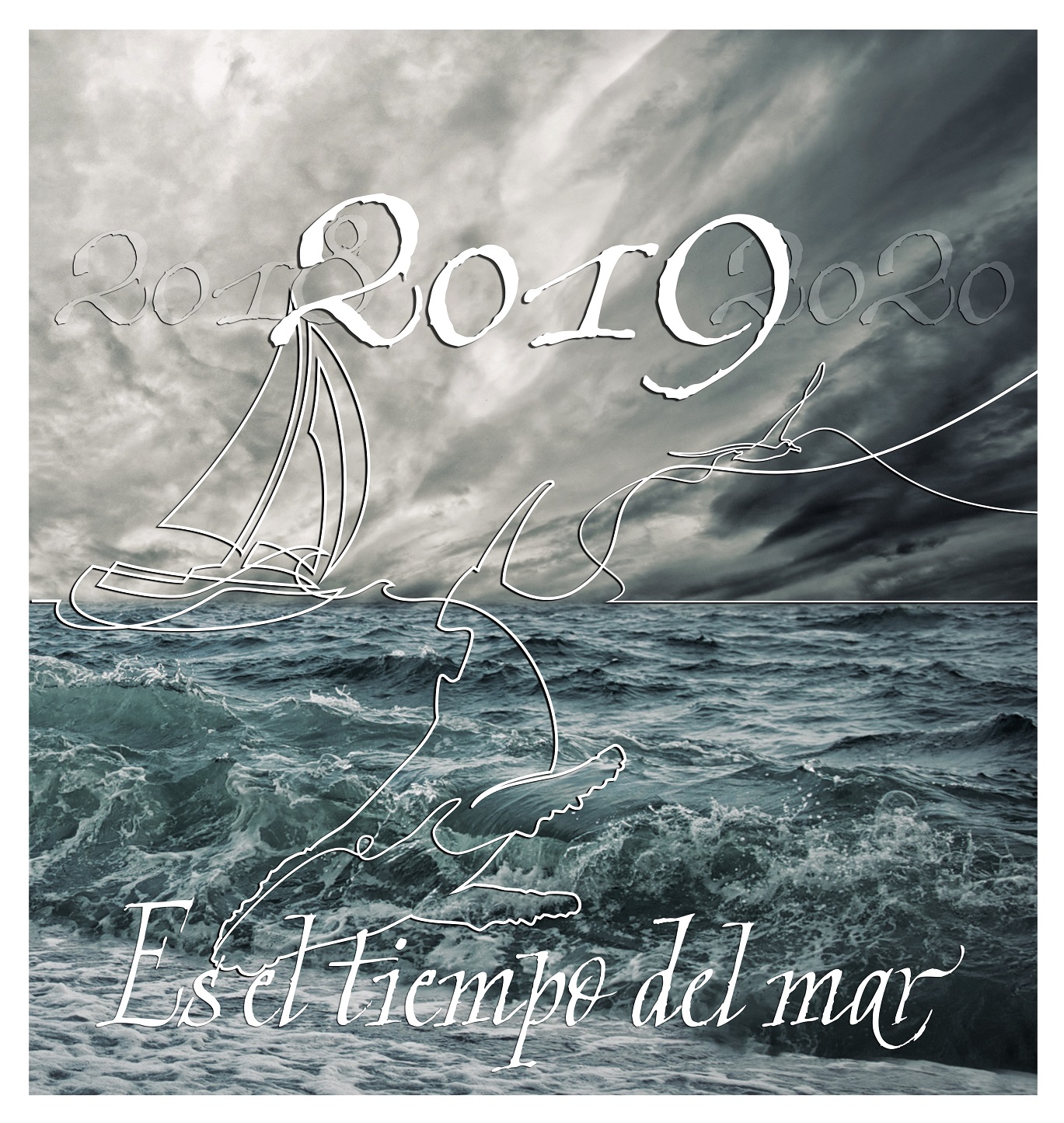 To transcend the boundaries of time and space. That’s what the sea teaches us.

That’s what we wish for in this new beginning.

The following series of actions and results for the conservation of the Patagonian Sea would not have been possible without the joint work of governments, NGOs, academic institutions, communities, media, journalists, students and all those people interested in knowing and spreading the value of our sea.

We influenced public policies aiming at the creation of Marine Protected Areas in Chile and Argentina.

New MPA in Chile and Argentina.

We promoted cross-sectoral guidelines for the management of effective and representative Marine Protected Areas.

Workshops to develop guidelines for the creation and management of MPAs in Chile and Argentina.

We strengthened the management abilities of people in charge of Marine Protected Areas in the Southern Cone.

Face-to-face week of the 2nd year of the School of MPA in Camarones, Chubut, Argentina.

We co-led the expedition to the southern Argentine sea, driven by NatGeo and supported by the National Government.

We made progress in the institutional strengthening of the Forum as a regional network for the conservation of the Patagonian Sea.

Actions to strengthen networking and the regional approach

We warned about the risks and impacts of salmon farming in order to prevent the installation of the activity in the Argentine Sea.

Actions aiming at raising awareness of the risks of salmon farming

We made progress on the «Clean Patagonian Sea» strategy to address plastic pollution produced by the fishing industry.

Scientists warn about the need to preserve sharks

Workshop on Marine Protected Areas of Argentina in Rawson, Chubut, brings together key stakeholders
Workshop to identify Argentina’s marine ecosystems
Login to The Forum for the Conservation of the Patagonian Sea
Reset Password
Enter the username or e-mail you used in your profile. A password reset link will be sent to you by email.