The Forum for the Conservation of the Patagonian Sea backed the 3rd edition of the International Environmental Film Festival of Patagonia. Over four days, more than 4,000 spectators took part in this activity that aims at motivating audiences and generate debates, an idea synthesized as “see to raise awareness”. Same as in previous editions, all PEFF activities were free of charge.

Thousands of people could enjoy from October 3 to 6, in Puerto Madryn, Chubut (Argentina) a proposal for all the senses, in search of greater environmental awareness.

The excellent official selection of feature films and short films formed the long-awaited billboard of projections that competed to be selected by the jury as the best in their field. The Forum Coordinator, Alexandra Sapoznikow, was one of the challenged evaluators in charge. 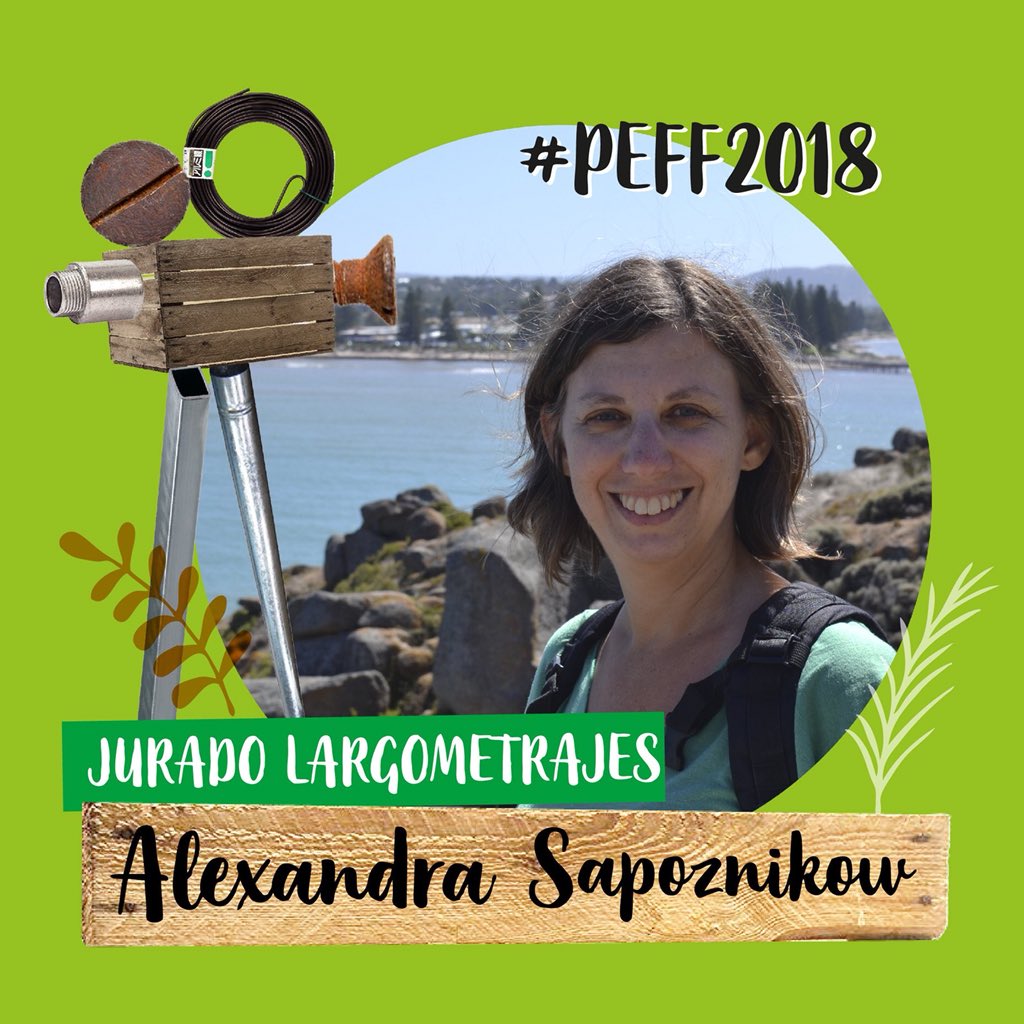 The feature films were the highlight of the Patagonia Eco Film Fest, with eight national and world productions, titles that premiered for the first time in the country and, some, in Latin America: 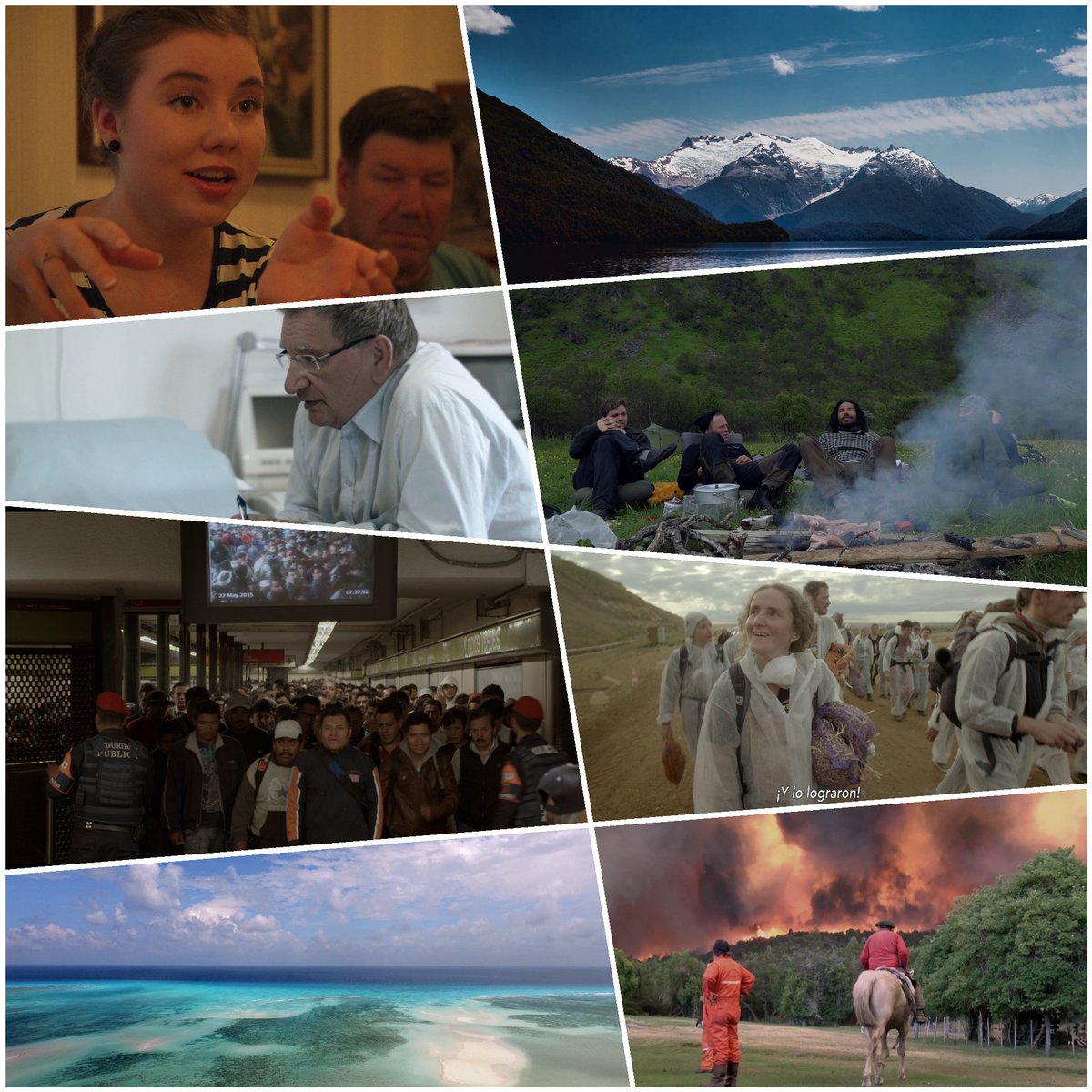 The selection of Short Films was the other item that was in competition. Material from Argentina, Brazil, Mexico, Italy, Spain, Australia, Turkey was exhibited. Realism and animation, special effects and futuristic stories, the aesthetics of these brief but forceful productions, which do not exceed twenty minutes: 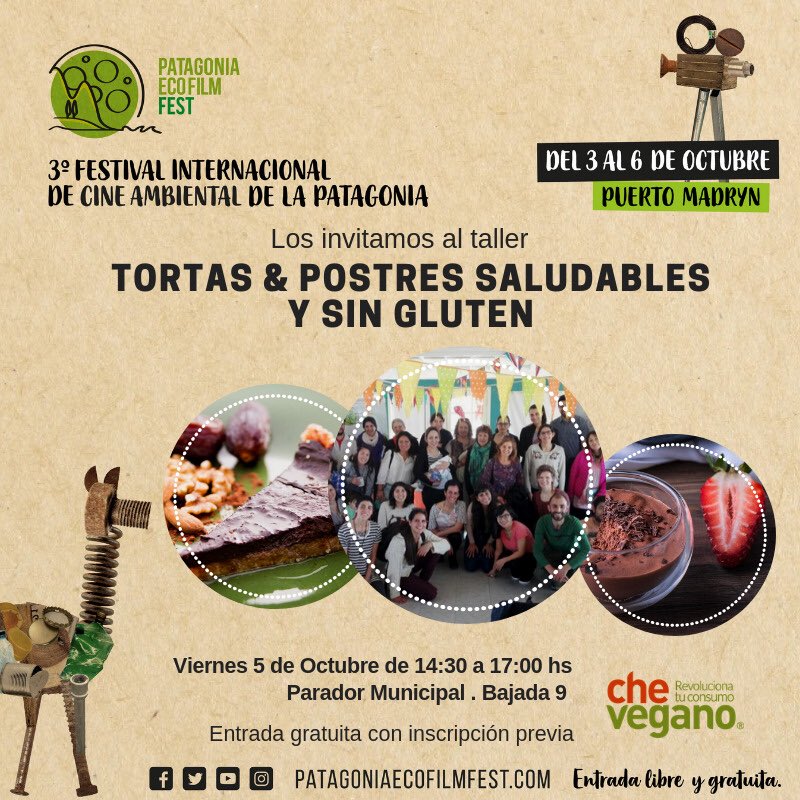 Workshop on Marine Protected Areas of Argentina in Rawson, Chubut, brings together key stakeholders
Public Consultation on the adaptation of the Marine Protected Area Namuncurá – Burdwood Bank
Login to The Forum for the Conservation of the Patagonian Sea
Reset Password
Enter the username or e-mail you used in your profile. A password reset link will be sent to you by email.