At the Forum for the Conservation of the Patagonian Sea and Areas of Influence we see with great pleasure the effort destined to establish a marine protected area in the Antarctic Peninsula and we want to congratulate the Argentine Antarctic Institute, the Chilean Antarctic Institute and the respective Ministries of Foreign Affairs for the excellent work they have done. 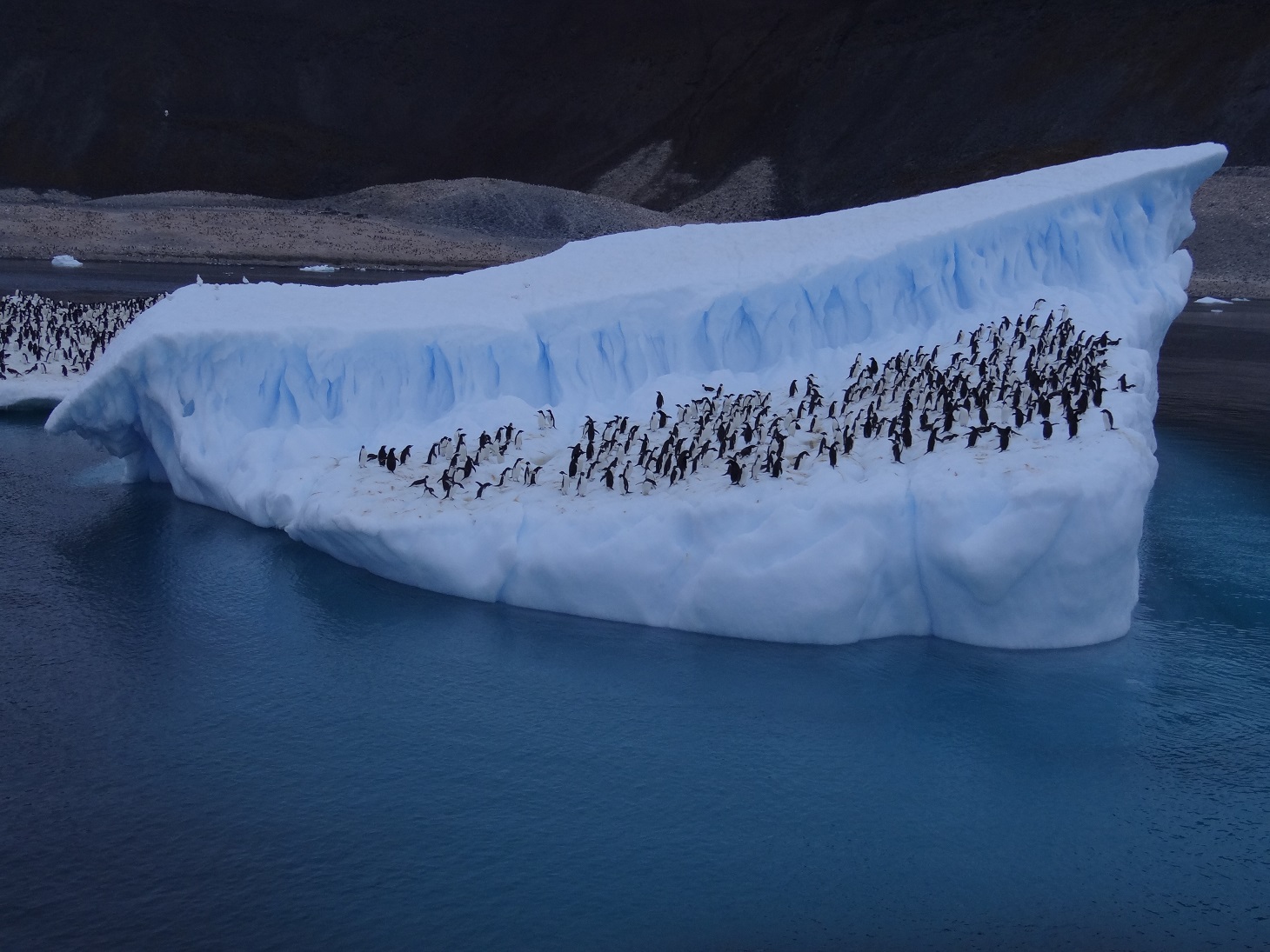 The Commission for the Conservation of Antarctic Marine Living Resources (CCAMLR), created in 1982 as part of the Antarctic Treaty System, has the responsibility, among others, to manage fishing activities and to establish marine protected areas (MPAs) in waters around Antarctica. The CCAMLR area is adjacent to the Patagonian Sea so they share various species, some of which move between both regions.

Since 2011, Argentina and Chile work together and collaboratively to develop a proposal for the creation of an MPA west of the Antarctic Peninsula. This high productivity region finds itself significantly affected by the effects of global warming, which generates a reduction of sea ice with uncertain impacts on local wildlife. An effective MPA should include zones closed to fishing in order to safeguard the main feeding areas of penguins, seals and whales.

Both countries have worked in a transparent and systematic way, convening international technical meetings. At the annual CCAMLR meeting, in October 2017, these countries presented a proposal for an MPA in the Antarctic Peninsula. On the other hand, in July 2018, at a workshop organized by the CCAMLR to discuss technical aspects of this and other proposals for new AMPs, Argentina and Chile, represented by the technical staff of their Antarctic institutes, one more time showed leadership in an attempt to advance the proposal. Peers attending the workshop recognized this sustained commitment that implies an extensive technical base.