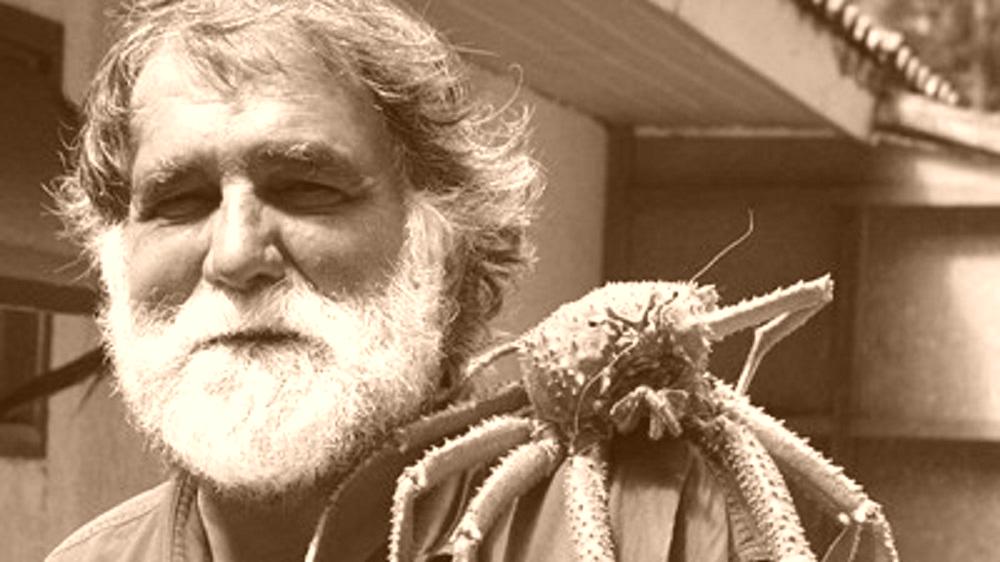 Renowned marine biologist Lobo Orensanz passed away on January 5, 2015, in Puerto Madryn, Argentina, where he lived and worked. He was a senior scientist at the CENPAT – CONICET research center. He pioneered many aspects of benthic shellfish fisheries. He championed issues such as ecosystem-based and adaptive management, monitoring, community participation in management and conservation of sea beds. One of his early achievements was the ban of bottom trawling in the San José Gulf (Chubut province, Argentina). Lobo was an extraordinary person: kind, warm, combining an excellent academic background (from La Plata and Washington Universities), a long experience working with fisheries of several countries and enormous professional generosity. Artisanal fishermen, scientists, students and conservationists remember him with affection.

The Forum for the Conservation of the Patagonian Sea and Areas of Influence expresses gratitude towards Lobo Orensanz for several important circumstances. In 2007 he was a member of the Expert Panel that provided guidelines for the book “Synthesis on the state of conservation of the Patagonian Sea” taking part in an intensive workshop in Buenos Aires. With co-authors Ana Parma and Eugenia Bogazzi he issued a technical report for the “electronic book” on the state of the Patagonian Sea, on the environmental effects of the off-shore scallop fishery located in the Argentine shelf-break. In addition, he inspired conservation of the Burdwood bank sector, whose sea-bed is home to a number of endemic and poorly-known invertebrate species. After a long process, the Namuncurá marine protected area was established in that site by a national law of Argentina (2013). Effective protection of Burdwood bank will be a well-deserved tribute for dear Lobo.

International meeting of the civil society: Conservation of the Southern Cone seas

More than 20 organizations gathered for the Patagonian Sea conservation
Opportunity for joint conservation activities between Argentina and Chile
Login to The Forum for the Conservation of the Patagonian Sea
Reset Password
Enter the username or e-mail you used in your profile. A password reset link will be sent to you by email.