A marine expedition to Isla de los Estados and Tierra del Fuego was carried out by NatGeo Pristine Seas in collaboration with the Ministry of Environment and Sustainable Development of Argentina, the National Parks Administration and the Government of Tierra del Fuego. The Forum, as a local co-leader, was represented by its president, Claudio Campagna, as one of the two Argentinian scientists on board. 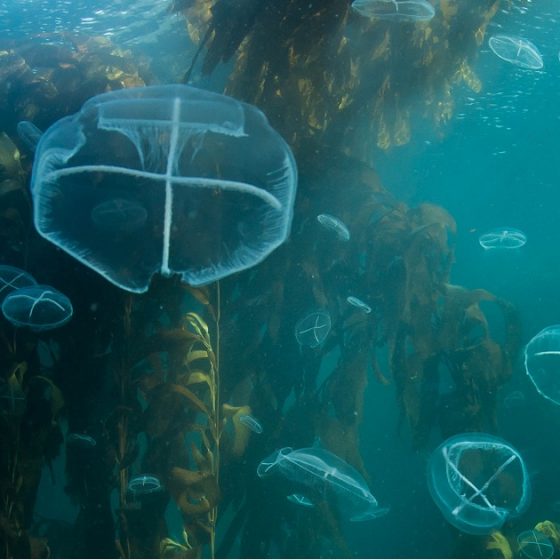 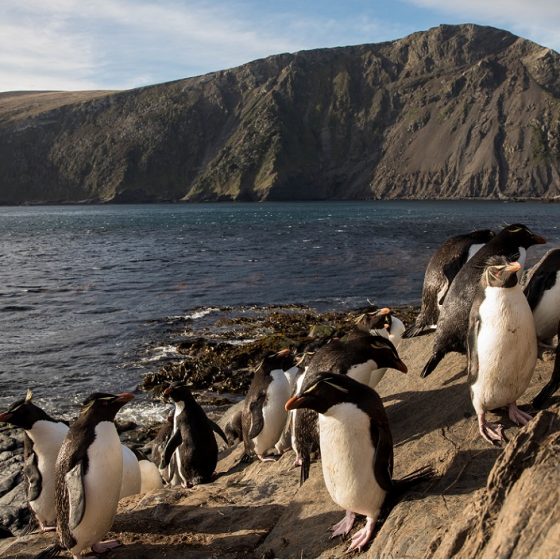 The interdisciplinary team left the port of Ushuaia on Monday, February 12 and the whole itinerary lasted two weeks. On the last day, the Minister of Environment and Sustainable Development, Sergio Bergman, welcomed the vessel used for the expedition, along with the president of National Parks, Eugenio Bréad, the governor of Tierra del Fuego, Rosana Bertone, and other authorities.

“Patagonia is one of the best known names on the planet. However, we still know very little about the wonders of the Patagonian sea. With this scientific expedition we wanted to explore and register like never before this wild marine ecosystem, so that Argentina can decide the best way to preserve it,” said Enric Sala, director of National Geographic Pristine Seas and leader of the expedition.

It should be noted that the expedition was particularly relevant because of the knowledge and the appraisal of marine biodiversity it generated, the development of environmental education campaigns and the promotion of intersectoral and participatory dialogue, aiming at a state policy that prioritizes conservation and the rational use of marine ecosystems in Argentina.

This way, with the information and the images obtained during the expedition, the National Geographic Society will produce a report and a documentary that will be released in Argentina within one year of the end of the trip.

The national government works to broaden knowledge of marine biodiversity and to protect representative marine spaces through the National Biodiversity Strategy and Action Plan 2016-2020 (Resolution MAyDS No. 151/2017) and the National System of Marine Protected Areas (Law No. 27037).

Workshop on Marine Protected Areas of Argentina in Rawson, Chubut, brings together key stakeholders
Workshop to identify Argentina’s marine ecosystems
Login to The Forum for the Conservation of the Patagonian Sea
Reset Password
Enter the username or e-mail you used in your profile. A password reset link will be sent to you by email.