Sixteen members belonging to 11 government institutions now have more and better tools for the management of Marine Protected Areas (MPAs) in Argentina, Chile and Uruguay. This was the result of the pilot course of the Regional School for the Management of Marine Protected Areas that was launched in August and concluded at the end of November 2017, within the framework of the initiative articulated by the Forum for the Conservation of the Patagonian Sea and Areas of Influence. 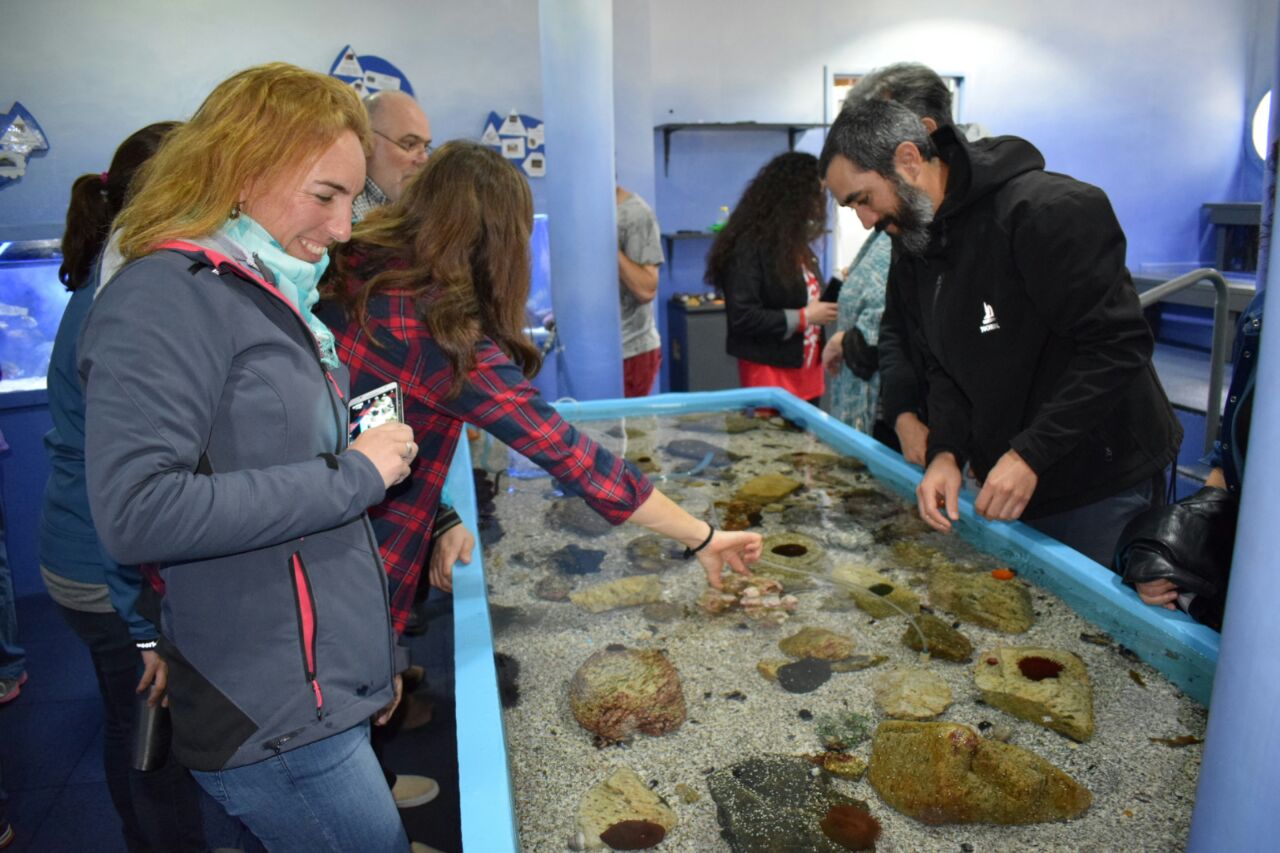 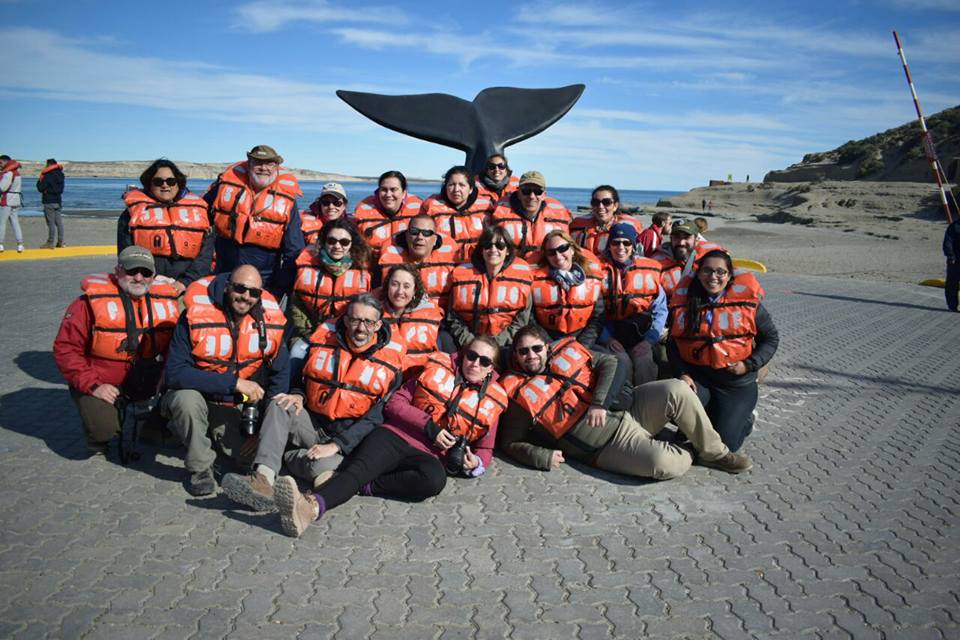 The course pursues the effectiveness of MPAs in the region. In addition to the existing MPAs, there are numerous projects to create new ones. However, results from the evaluation of existing MPAs indicate that multiple approaches are required for their improvement, one of which is training of people in charge.

To this end, government institutions, scientists and experts from several countries collaborated in the development of contents for the pilot course; while public and private institutions, such as Oceans5, Aluar, WWF and Waitt Foundation provided the resources to carry it out. The course was convened by the National Parks Administration of Argentina (APN) and its Training Coordination area, the Ministry of Environment of Chile and the Ministry of Housing, Land Planning and Environment of Uruguay. The coordination was in charge of the Wildlife Conservation Society (WCS) Chile, the World Wildlife Fund (WWF) Chile and the Argentine Wildlife Foundation (FVSA), all members of the Forum.

What the course left us

After 4 months of training, which included two face-to-face meetings and virtual classes, course participants presented management effectiveness evaluations and management projects for their corresponding MPAs as a final task. These evaluations represent a concrete contribution to the marine conservation of the region, in addition to the training provided to all those involved in the future implementation of MPAs and decision making.

In turn, the regional approach of this initiative, typical of the logic promoted by the Forum in order to understand the structural and functional dynamics of the Southern Cone seas, generated an additional contribution in line with the purpose of promoting a common vision and coordinating sectors beyond political boundaries.

It also favored the integration of teams from different agencies within the same country interested in a common area, such as the Chilean regions of Aysen, Los Lagos and Magallanes, and San Jorge Gulf in Chubut, Argentina.

Coordinators and students talked about what they consider they gained from this experience.

The future of the School

Results and future perspectives of the School were analyzed in the framework of the XV Plenary Meeting of the Forum held in Valdivia, Chile, from November 20 to 24. This initiative was identified as one of the most concrete contributions of this work network, so it will continue in the future with the incorporation of the experiences and knowledge learned by the work team that led it.

A new edition will be launched in 2018; news on the subject will be shared on the Forum site and social networks in the coming months.

More than 20 organizations gathered for the Patagonian Sea conservation