The Government signed an agreement in March 2018 with the Kingdom of Norway to carry out the “National Aquaculture Project”, to evaluate the feasibility of salmon-based aquaculture development in the province of Tierra del Fuego, Argentina. A report issued by the Forum for the Conservation of the Patagonian Sea and Areas of Influence was produced to warn about the serious impacts that salmon and trout farming would have on the Argentine coast if the initiatives being considered by the national government and the province of Tierra del Fuego are approved. 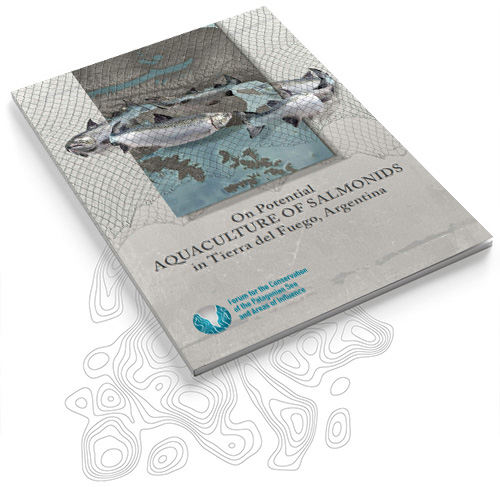 School for the management of marine protected areas of the Southern Cone. Report of lessons learned in 2017 and the necessary steps for program strengthening and continuity