A report issued by the Forum for the Conservation of the Patagonian Sea and Areas of Influence warns of the serious impacts that salmon and trout farming would have on the Argentine coast if the initiatives being considered by the national government and the province of Tierra del Fuego are approved. 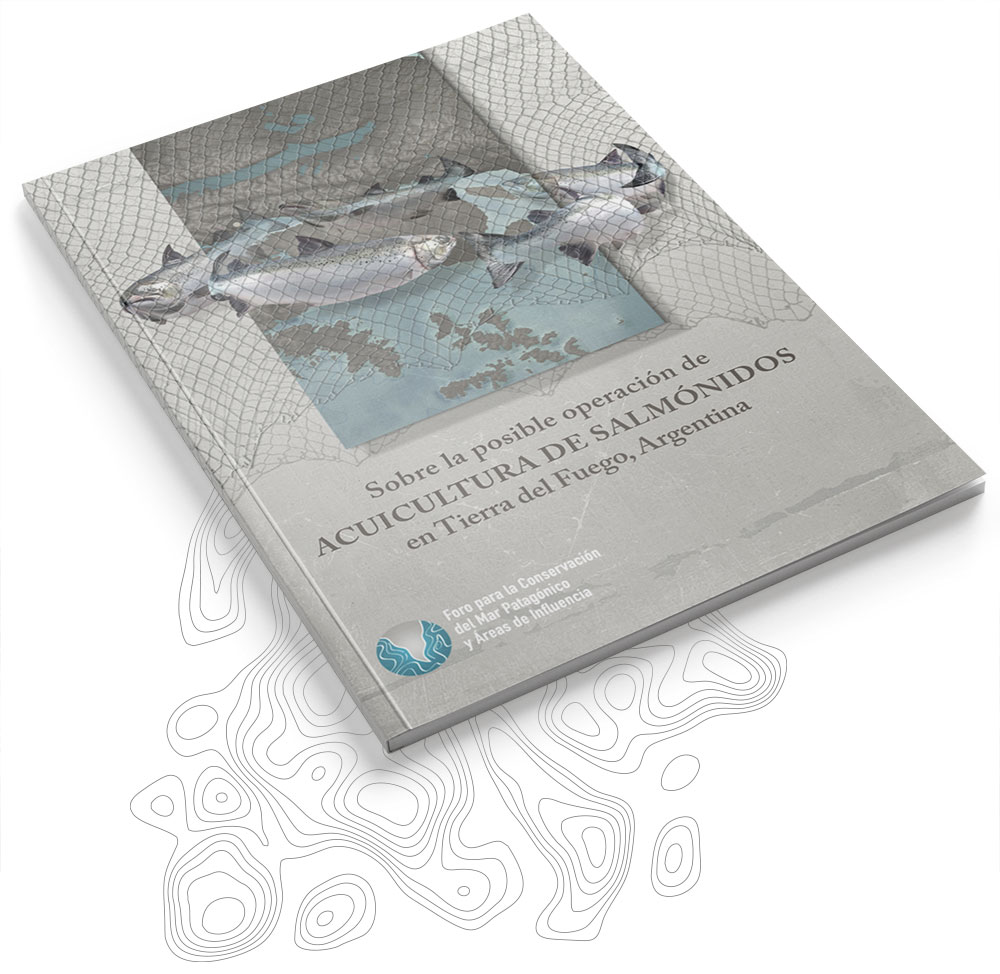 The 23 Argentine and international organizations grouped in this NGO question the proposal to install and operate salmon farming centres because they are introducing species that do not belong naturally to Argentina.

“Based on the abundant scientific and technical information available, farming introduced species in an ecosystem as rich and fragile as the Patagonian sea would represent a historical error that we will regret forever. The serious environmental implications of salmon farming, especially in ecosystems where these species are not native are fully proven and irreversible,” says Dr. Claudio Campagna, president of the Forum for the Conservation of the Patagonian Sea.

The report details that the main environmental problems documented and associated with this industry refer to the salmon escape, which implies the introduction of exotic species from the farming cages to the natural environment. It also mentions the abuse of antibiotics, antiparasitics and other chemical substances; the introduction and spread of diseases and their causal agents; the accumulation of solid and liquid waste on the seabed; negative direct and indirect interactions with marine mammals and birds, among other issues.

“The same companies that intend to settle in Argentina have been operating in Chile for thirty years, where they have caused enormous damage in an ecosystem that is not only unique, but has extraordinary potential for nature tourism. The Chilean experience should serve not to replicate the same path in Argentina,” argues Alex Muñoz, director of the National Geographic Pristine Seas program and co-author of the document.

The report, available on the website www.marpatagonico.org, was made available to the national authorities and the Government of the province of Tierra del Fuego. Representatives of these organizations hope to meet with them to address this issue.

In Argentina, aquaculture does not have the relevance it has achieved in other countries, even in the Southern Cone region. However, the development context at the national level is changing. In this framework, the Government signed an agreement in March with the Kingdom of Norway to carry out the “National Aquaculture Project”, and to evaluate the feasibility of salmon-based aquaculture development in Tierra del Fuego.

“The national Government and that of Tierra del Fuego could still give an example of responsibility in fulfilling the Sustainable Development Goals, among other international commitments assumed by the country and national laws that support our position,” explains Ana Di Pangracio, director Deputy Executive of the Environment and Natural Resources Foundation (FARN).

The Forum for the Conservation of the Patagonian Sea has worked in a network since 2004 and has gathered the regional experience of civil society organizations of the Southern Cone that work in the marine conservation of the southern cone, offering a unique regional approach and an integral view of the values, conflicts and conservation opportunities, necessary to address the functioning and challenges of this ecosystem.